Strings is a short film by Guy Chapman that won the graduating students award for Best Film at City Art Institute in 1991.

The work-print was screened at the graduating exhibition and after graduating received a grant from the Australian Film Commission and the New South Wales Film and Television Office to complete the work. This allowed an original music score to be written and recorded, re-work of some inter-titles and to have Atlab produce a print for screening at various festivals.

Strings was screened at several film festivals including:

The entire film can be viewed on this page but if you want the best quality you can rent a 16mm print from the archive.

The film was shot on 16mm film in Balmain and Berowra Waters around Sydney, Australia and some parts of the film are animated. The animation cells were produced from Eadweard Muybridge photographs that were manipulated using some early Macintosh equipment.

The film has numerous intertitles used as a punctuation device and to double up the Maori narration and english subtitles. They are intended as the thoughts of the Maori character.

Technically there were some challenges getting the film made. Not the least was the old and failing equipment at City Art Institute but other things happened too like grounding the boat on a sand bar for an afternoon.

A really early version of ProTools was used in the track laying of the audio at Trackdown studios – it was fantastic even then but had some bugs that caused a late night of rework. To record the original music an A-DAT was used – that was revolutionary back then too.

Other audio was foolishly recorded on second-hand reel-to-reel audio tape with the Nagra. The tape surface started to come off on the heads and the only way it was recovered for transfers was to microwave it for a few seconds. How times have changed.

My thanks to all the good people who worked on the film.

Cast in order of appearance:

Written and Directed by
Guy Chapman
©1992 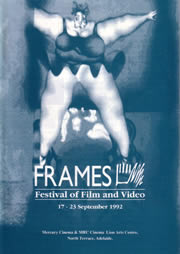 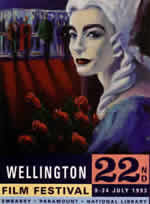 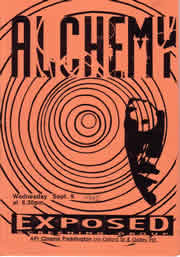 This is the same room used for the dinner scene in the film. The lamp and table are the same.
And this painting can be seen on the wall in the film. 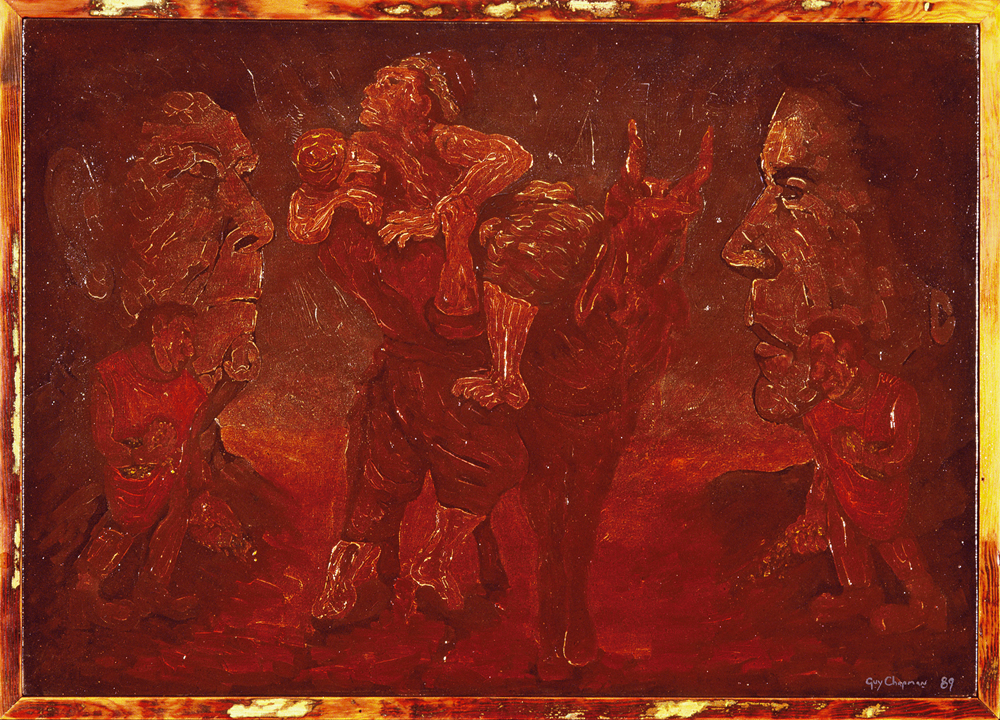