In 1994 Harlos Productions presented Felix Mitterer’s play Siberia at the Lookout Theatre in Woollahara. The production was nominated for the Sydney Critic’s Circle Award. The Lookout theatre has gone now.

I was asked to produce the Sound Design for the show and had music written, performed and recorded (still to be converted from old tape formats). The Musicians were Stephen Hunt, David Armitage and Guy Chapman. The original music was written by Stephen Hunt. 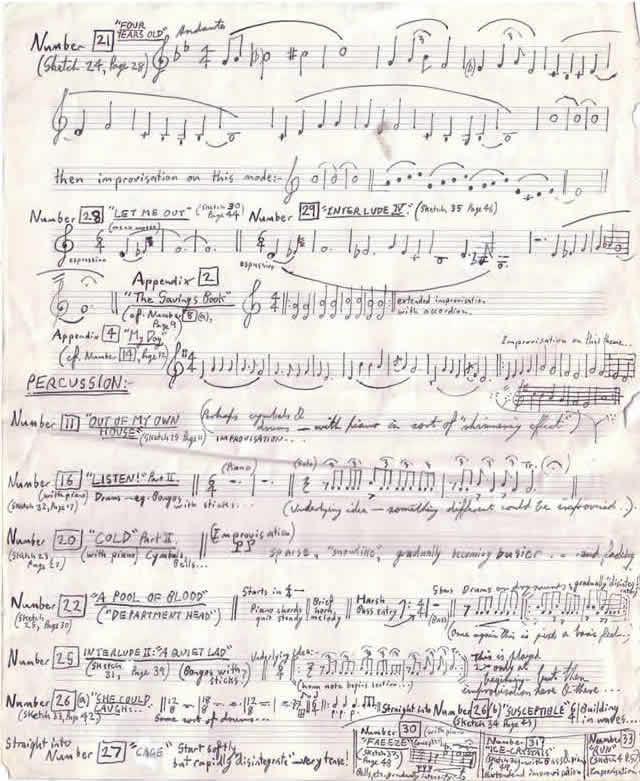